You are here: Home / Archives for arts and entertainment 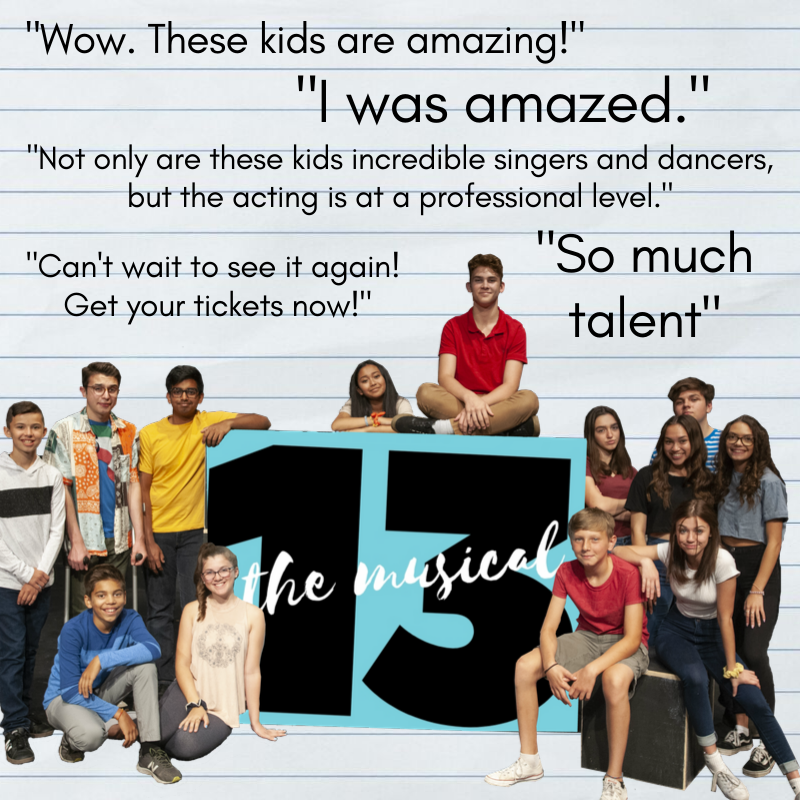 Are you looking for an escape from the January Blahhhs?  Check out the 1st show of the 2019 season production at the Guelph little Theatre.   The Beauty Queen of Leenane, written by Martin McDonagh is playing until February 3, 2019, with the entire cast of just four fabulous characters.  It was an entertaining afternoon sitting among the almost full house matinée performance.  It seemed as if we were transported back in time to a shabby sparse kitchen set in the hills of Western Ireland.  The inhabitants were the 40 something spinster Maureen who was the caretaker to old housebound Mother Mag’s.

Act I we meet the bully Mother subtly pestering her daughter Maureen continuously.  She reluctantly fulfills her request of yet another cup of tea and offerings of the Irish Kimberly biscuit.  It was evident their relationship seemed rather unhealthy, as the two didn’t seem very fond of each other as they bickered back and forth in a thick Irish.

My daughter and I were grateful for the glossary of terms used in the play as it was at times hard to understand their thick Irish at times.  An example was the word  “Feck”, which was used thru-out the play.  It is a polite and socially acceptable profanity used by the Irish.  I must say it does sound much nicer than some of the profanity we use here in Canada.

Maureen lived her day-to-day life looking after an ailing miserable Mother who seemed to enjoy that the daughter’s sole purpose in life was taking orders from her,  all the while tending to other household duties. Mag’s seemed to enjoy dishing out snide remarks to her and kept her focus on tending to all of her many needs.

I sympathized with Maureen’s character at times thru the play when the Mother made bullish remarks to her.  An example was when she told her new suitor Pato that she had spent time in the mental hospital and that in fact she was the care giver to her daughter.   The audience was left wondering then who was the more needier and perhaps more unbalanced, the daughter or the mother?

Maureen had a chance at escaping her miserable life in Ireland when news came in the form of a letter her lover had written her.  In the letter he asked her to move to Boston, USA with him.  The smitten lover read his letter to the audience and suggested that he would understand if did not forgive him for some of the remarks he made that she took such a disliking to.  One of the the questionable remarks he said was, “put some cloths on!”, as she stood with her under garments on in the kitchen the morning after their encounter in the kitchen.  She was outraged and took this as a personal insult and told him at once to leave.  He abruptly left with the Mother shaking her head and glad for him to be gone.

After some time the brother Ray came one day to deliver a handwritten note which had been addressed to Maureen.  The delivery of the mail did not go as requested.  The Brother eventually lost patience while sitting with the chatty Mags and decided to leave it in her hands with a promise to give it to her daughter.  The audience saw all hope of the daughters chance at happiness vanish as the Mother immediately read the lovers note and threw it into the nearby fireplace.

However the plot had its twists and turns when Maureen became outraged at the Mother’s knowledge of private information shared only between her lover Pato and her was revealed.  She knew her Mother knew something of their relationship and scolded her Mother’s hand with hot burning water demanding her to tell her what she knew.  When the daughter did this, and threw her to the floor the audience was left wondering what type of person would physically harm another, especially their mother!

The last Act was Maureen coming into the deserted kitchen with no sign of her Mother.  Her lovers brother stops by the house for a brief chat and mentions to her, “Oh did you hear, my brother got engaged?”,  and then promptly left.  Maureen sat in the now empty rocker staring at the four walls.  As with any story there is always more, but you will have to purchase your ticket to find out what happens in this little Irish Town.

This play was being adjudicated for an upcoming Festival, I am sure they will have a great chance at winning some awards.  It is another great production by the great Guelph Little Theatre, directed by Robin Bennett and produced by Liz Dennis.  There is still time to enjoy the show as it runs until Feburary 3rd.  To purchase tickets call the theatre during box office hours at 519-821-0270, or go to the website to purchase online, http://www.guelphlittletheatre.com/tickets. 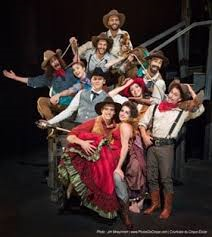 The performance of the Cirque Eloize Saloon was riveting for all in the audience who were lucky enough to attend a sold out performance at the River Run Centre in our Royal City.  The theatrical musical acrobatic play began with the sound of a train coming into town with just the sight of a headlight in the darkness, centre stage was a cowboy hat western musician playing the banjo.  It certainly set the tone of a good ol Western frontier with all of the elements you would expect a saloon, train, horses and unlike a lot of Westerns an amazing cast of acrobatic performances who’s performance left you on the edge of your seat.

The Montreal based Cirque Eloize has been entertaining crowds since 1993.  The inspiration for this award-winning leading contemporary circus is lead by ringleader Jeannot Painchaud, who is President and CEO of this amazing group of over 100 individuals who make up this talented touring show.  Mr. Painchaud said in an interview once, “I got into the circus because I used to dream of traveling the entire globe.  It’s the most accessible, most beautiful way that I’ve found to do it.”

Watching the audiences reactions I noticed a middle-aged man in front of me, who had a smile and an almost child like grin on his face the entire time during the performance.  This was the magic of the 90 minute performance it transported you to another world, the Wild West Circus world!

My 12-year-old daughter belongs to the Centre Wellington Children’s Drama Club, performed a play called the Great Canadian WEastern last year and she shared with me this brought back memories of her Western play.  She nudged me on a few occasions and commented, “Wow, they must really trust each other”, as the amazing artists displayed impressive strength and agility when they performed the many acts.

We watched a performer twirling inside a Cyr wheel, which was invented by co-founder of the Cirque Eloize and graduate of the Montreal’s National Circus School.  I cannot imagine the sheer strength & many hours of perfecting their trade  it takes to maneuver the many moves they did, with the Arial straps, Chinese Pole, wooden planks and juggling.

My girlfriend who attended the performance with me said one of her favorite parts was the slow motion reverse and forward which was all in perfect timing during their saloon fight scene.  The performance included much of the Canadian history of building the railroad, gold rush, infused with lots of humor and don’t forget every Western needs a good romance too.  The entire show included live music with banjo, fiddle, guitar, piano and amazing vocals.

This performance is the first of The Wooly Pub Family Series, check out the River Run Centre for a full list of all of the performances taking place this 2018-2019 season, http://riverrun.ca/.