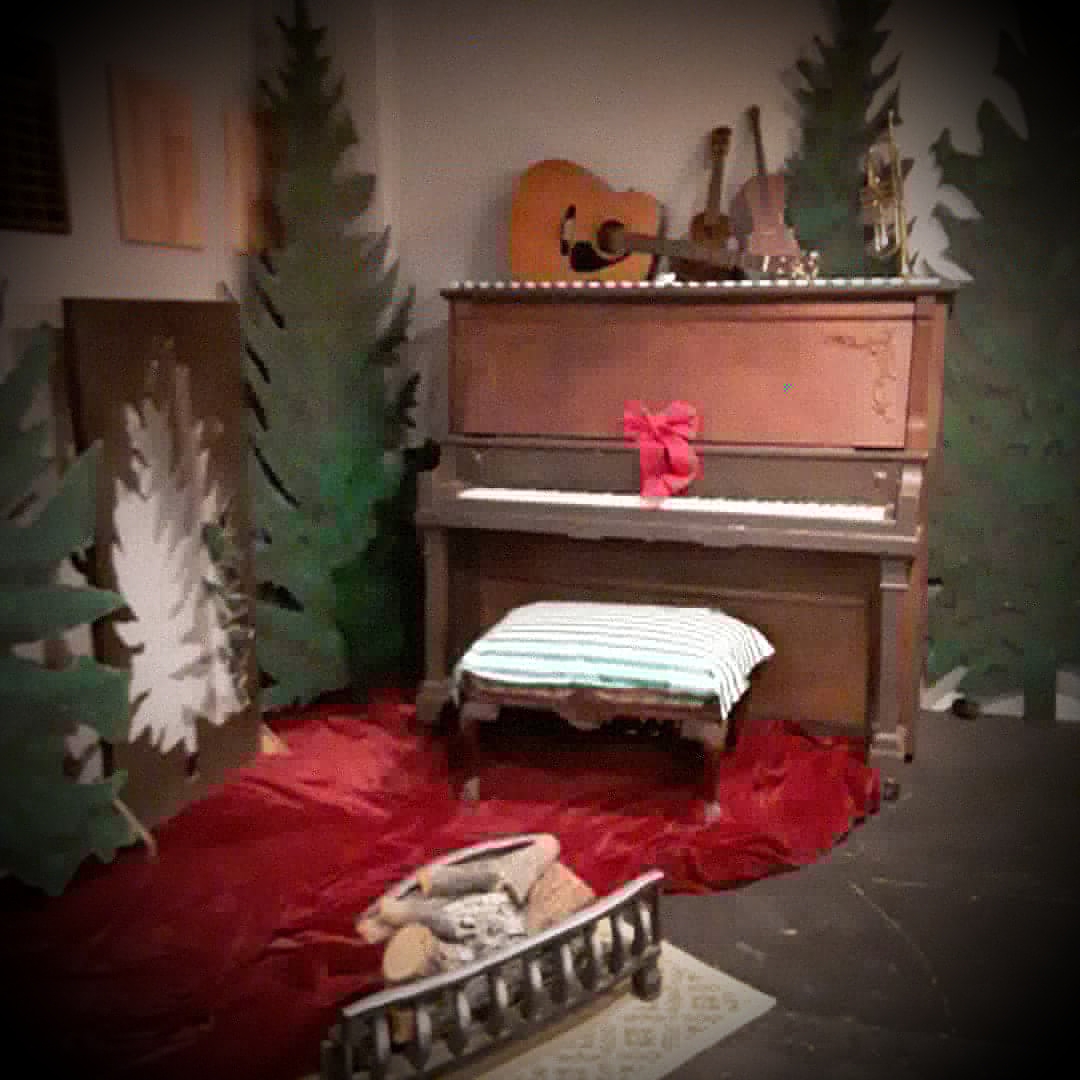 TWAS is a holiday tale currently playing at the Guelph Little Theatre. We all enjoyed watching this cast of 23 actors fabricate the narrative of their version of Santa Claus.  This story is sure to become a yearly Christmas play for years to come.

The Directors of this production are Guelph Little Theatres Shona Sneddon along with mentor Pamela Niesiobedzki-Curtis. The playbill mentioned, “Alot of sharing and learning has happened through this mentoring process of this production,” presented by Eric Woolfe. 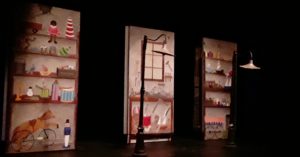 The sets were whimsical and had a lot of quick changes, such as the North Pole, Ice Queen and an orphanage in this 2 Act play.

Walking into the lobby during the intermission there were many patrons wearing their ugly Christmas sweaters, as it was ugly sweater night. Drinks, and snacks are available preshow, intermission and post show.  They also had a 50-50 draw which is always fun.

The story unfolds as two orphans went into different directions; Lucy was adopted by a toy maker while Nick turned to a life of crime. The narrator helped move the story along and we were later introduced to a much older Lucy and Nick.

They two reunited and brought back together when Lucy catches Nick stealing valuables from her father toy workshop.

There were many interesting fantasy characters which added to the fairy-tale production, there well thought out costumes really added value to the characters, such as the conjoined twin trolls and the dancing trees.

Act two brings more developments and we see the characters changing their ways in unexpected directions.

This is a great play to attend with the whole family to help get into the Christmas spirit. We could only imagine all of the hard work and endless hours of practice to perfect this professional performance of TWAS.