You are here: Home / Archives for Don Draper 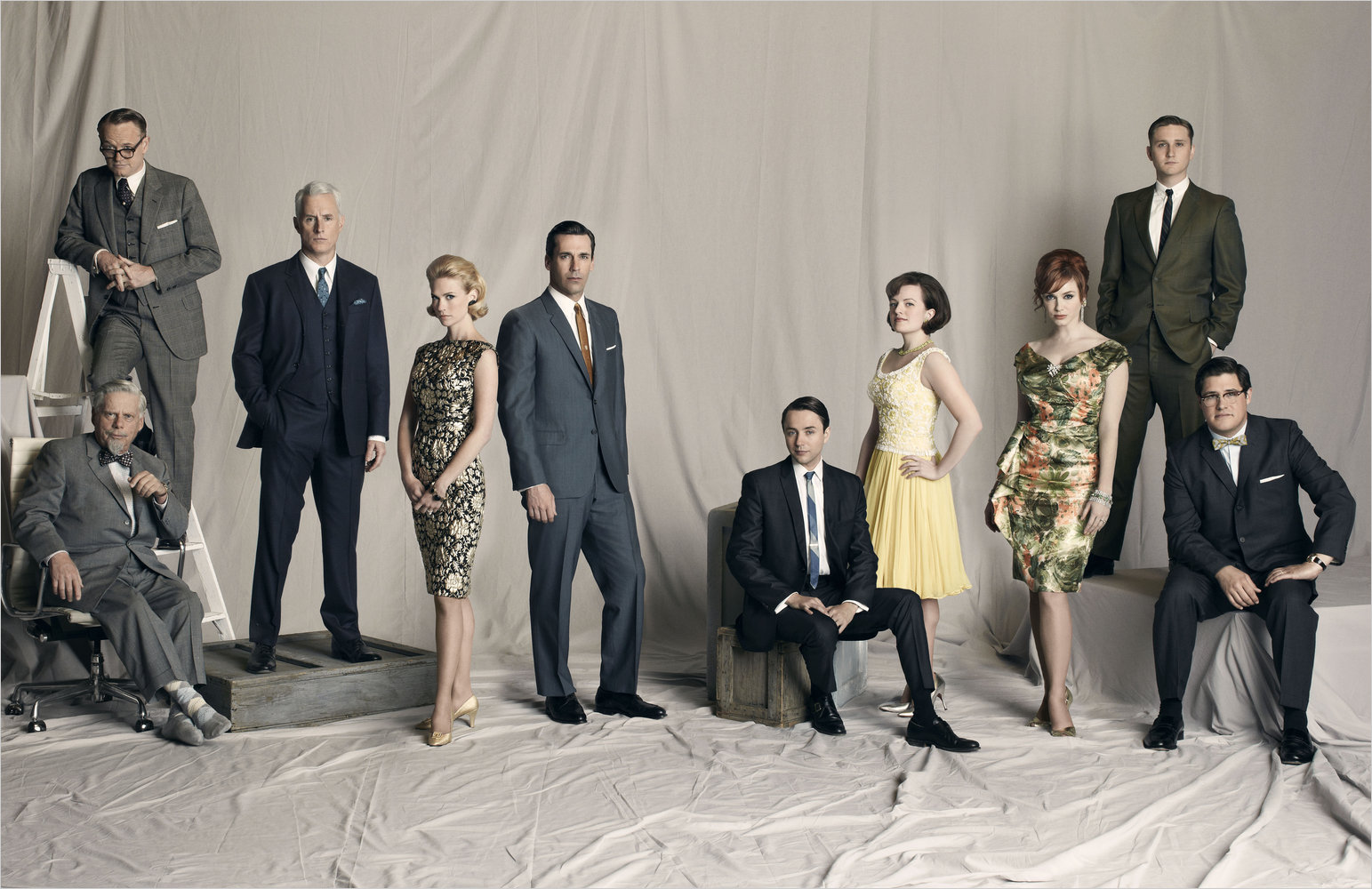 I love MAD MEN! I am addicted to this ICONIC series. I have one of the episodes playing now, like any addiction I use this television series for my escape, ( I am not hurting anyone?)  Well maybe myself a little when I stay up too late watching too many hours of this show.  I don’t even watch a lot of TV, but this somehow has me “hanging by a thread.”  The episode I currently have playing My “Don Draper” is just interviewing a person alongside Peggy. Love Peggy and Love Don Draper.  I have a love/ hate relationship with Mr. Don Draper. He is so bad and yet we see his good in many situations too!

My crazy journey with Mad Men began late in the game,  which really sounds just like my life, (I am a late bloomer).   I finally discovered this amazing show just this year. It is has just started its final season this past April. I have rented the DVD’s ( actually loaned them from the Public Library). I have made many donations to the “New library building fund”,  for my late fees. Like my many things in life, I am late returning videos.

I rented all of the videos.  Following in my Mother’s footsteps, (she is also a big Mad Men addict).  She gets up in the wee hours of the morning and puts one of her shows on.  Unlike myself she is privy to the  actual TV times and does not know how to operate her DVD player, nor does she have the luxury of the PVR.  I sound so technical (haha)!  My 7-year-old daughter just showed my how to operate the PVR.  This special device, really amazes me – I love it!

My mother keeps asking me if I have seen this episode?  Or what did I think of this? I would kind of give her a blank stare and wonder – mm did I miss something? My good friend Henrietta (a.k.a. – “my neighbour”), who is also a huge fan would ask me some of the same questions.  We have spent many a lunch hours discussing this, and wooing over Mr. Draper!  She gifted me the DVD of season 6 to borrow (unlike the library she doesn’t charge a late fee).  Being a library fan herself she is donating the series to the local library.  Who does that? Henrietta of course, (she is really something else – my Henrietta!) I am sure her and Don would make a lovely couple.  But that is another story, left for another time.  Did I mention she was a Marketing Executive for an agency for many years, (believe me she has her stories!)

Yes I missed many episodes as I would watch one or two of the DVD season, and then on to the next season. I guess “Miss Technical”,  couldn’t figure out there were more than one show per DVD.  I would think to myself “My …this show jumps, quickly”.

To be perfectly honest I didn’t figure out my misfortune of the lost shows until I went to put on the new 6th season DVD from my neighbour.   I questioned “what the heck was going on?”  I emailed my neighbour and told her how silly I was, but like the good neighbour and friend she is she didn’t make me feel like such a looser.  She told me I was lucky because I could still watch the new shows!

So when the new season started this year, I just couldn’t bring myself to watch it, as I haven’t officially watched all the episodes. So luckily we recently got Netflix, (another new addiction now).  All my episodes are there – anytime I want.  It is really is overwhelming.   I must admit I am kinda of missing my weekly trips to the library.

I love all the characters, the story lines, the smoking, drinking, sex and the pure entertainment factor.   I put the kiddies to bed,  “My Matt” usually works late nights in the shop.  That is OK, because I have My “MAD MEN”. I am thrilled I can escape for a few hours.  It is just me and “My Don Draper”.   So if you want you can take this journey with me please come on board.  If you haven’t watched – you can always join me (it is never too late)!   I have officially launched the MAD MEN Addiction with you!  I hope you enjoy – as much as I do.